* Barbell is $75 per cycle and not included in membership. 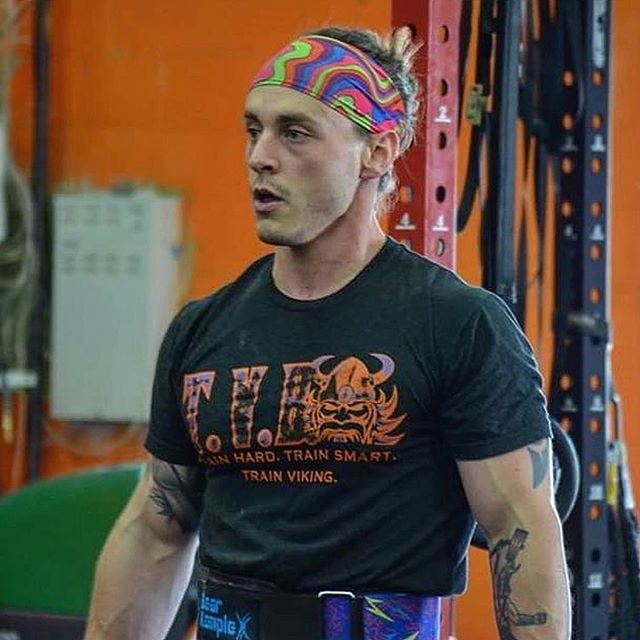 One half of the ownership of CrossFit Raid, Justin first tried CrossFit in 2010 at the suggestion of a co-worker to switch up his normal gym routine. Like most of us, he was hooked after his first class. Four years later Justin opened CrossFit Raid starting in a 2,000 sq foot facility. With nearly a decade of CrossFit experience, whether it be coaching, working out with classes, or throwing down at local competitions, Justin's passion for CrossFit has never wavered! 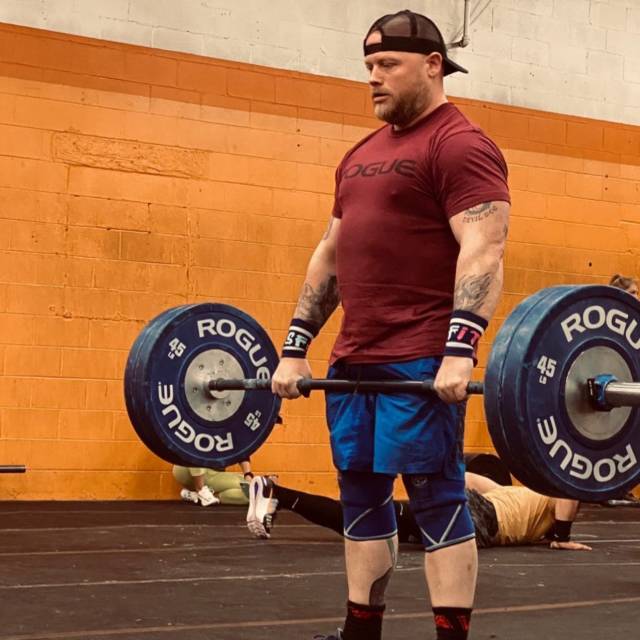 Sean's transition from member, to owner and coach speaks volumes to how special the culture is at CrossFit Raid. Sean started crossfitting in 2014 after spending years as a personal trainer and powerlifting coach for the Special Olympics. While looking for a way to really begin focusing on his own fitness journey, Sean found CrossFit Raid and was immediately hooked. Eager to become more involved, Sean jumped on as co-owner with founder Justin Rementer and developed the power house that you will see walking the gym floors today. Sean exceeds as a coach in his ability to break down complex movements in terms that everyone can understand. 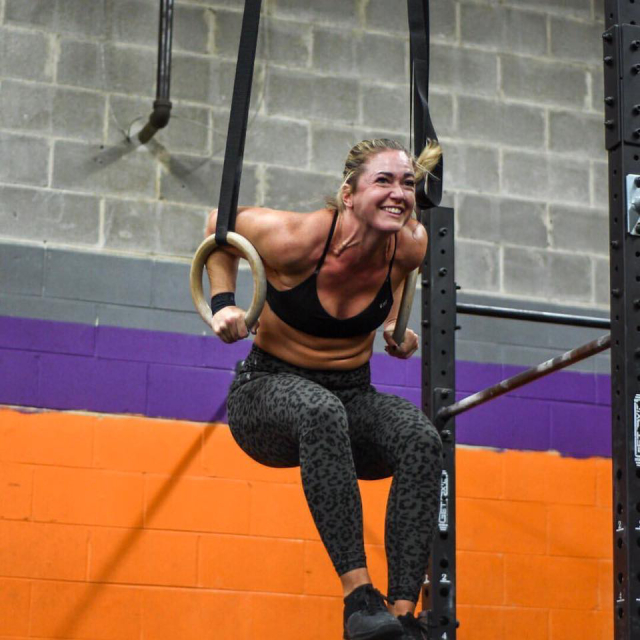 Jill has been crossfitting since 2015 and as soon as she walked through the doors of CrossFit Raid she knew it was her home. Jill's background does not showcase a focus on physical fitness so she has really taken a "grass roots" approach to CrossFit. Having built her skill set from the ground up, Jill excels in working with members who want to move the marker in their own fitness journey and defining what that looks like for them. Coaching has allowed Jill to channel her passion for helping others achieve their full potential.

Melanie started crossfitting in late 2013 after becoming bored of the elliptical and kickboxing. Originally, CrossFit was a way for Melanie to battle an eating disorder and body image issues but after discovering how much fun lifting and competing was, it turned into a lifestyle. Her favorite movements to coach are squats and cleans (because they're her favorite movements). Melanie received her L1 in 2015 and began coaching. Working toward her master's degrees in social work and human sexuality takes up a great deal of time, but the rest of her free time is spent either competing with or encouraging other athletes at Raid. She is the mom of Oscar the pug who can be found sleeping and protecting the lobby at all times. 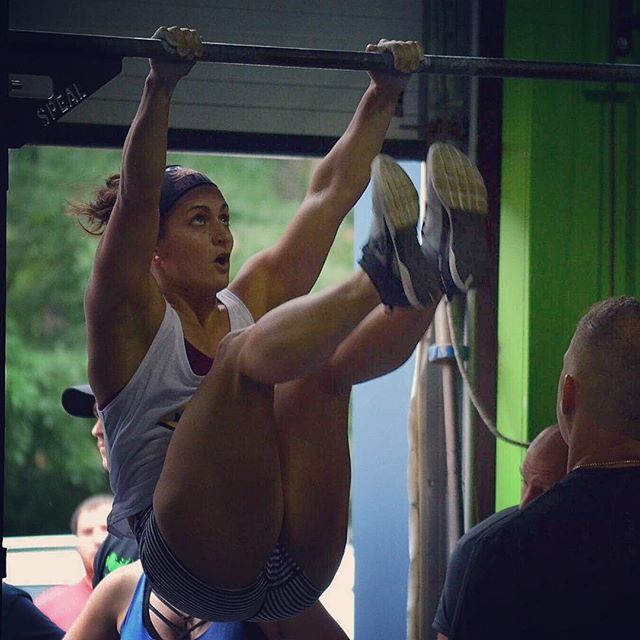 Andrea started on her fitness journey at the age of 5 when gymnastics became her passion. She was a competitive, Level 9 gymnast through the age of 12. In high school, she also found a love for track and field. She went on to Bucknell University where she competed as a Division I hurdler and pole vaulter. In 2014, she wanted something to push her fitness to the next level. That's when she found CrossFit and instantly became addicted. With her gymnastics background, CrossFit was an easy transition for her to make. She continues to actively compete in CrossFit competitions and Olympic Weightlifting meets. 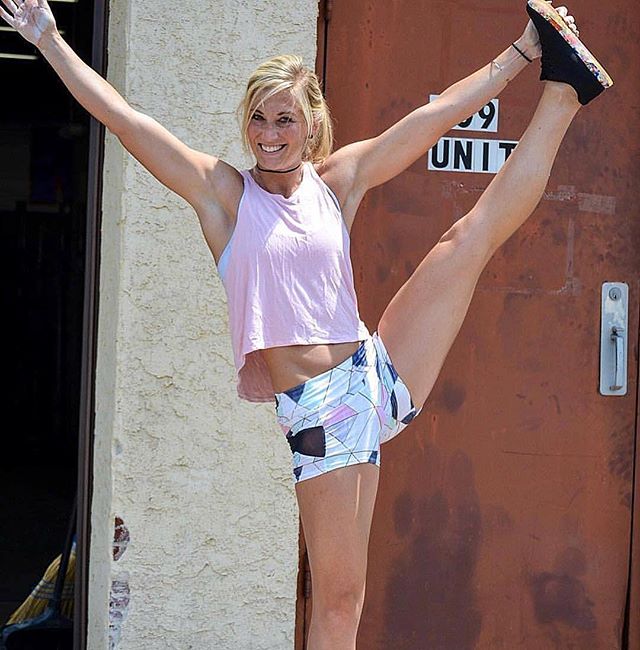 Jess has been crossfitting since 2012 and brings to CrossFit Raid a wealth of knowledge both as a CrossFit competitor and coach. Jess is a former collegiate tennis athlete and although very talented, has truly found her calling through coaching. Jess's positive attitude is infectious and shines most when helping others achieve their goals. Whether the workout involves a high skill gymnastics movement or your more bare boned endurance work, Coach Jess aids in helping members establish intensity, pace or positioning. Jess has an especially honed in, attention to detail style of coaching that is a benefit to everyone she encounters. 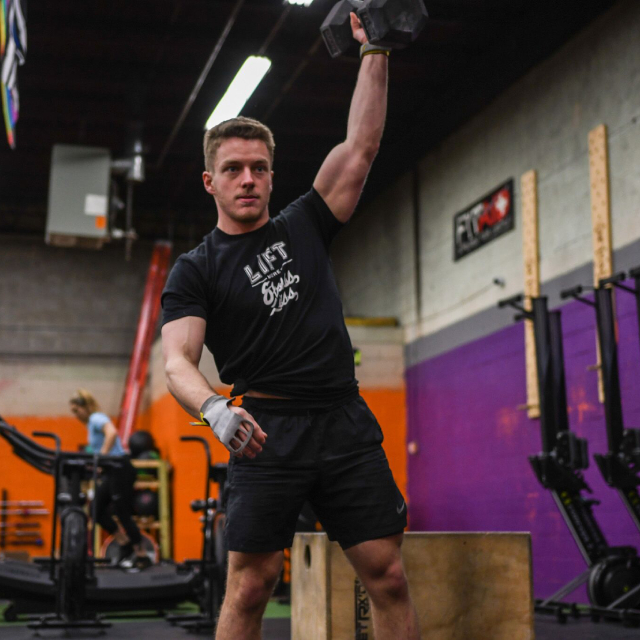 Chance grew up wrestling and playing baseball through high school. Shortly after, he began competing in powerlifting. In the first meet, Chance tied the WNPF 165lb class for deadlift. A few months later after hearing about CrossFit Raid through a mutual friend of a coach and tried a class and never looked back. As a competitive athlete, Chance fell in love with the sport side of CrossFit right away. "You never have to go through anything on your own as there is always a group of people willing to hit a workout with you or even lift you up if you are having a tough day. It's tough to leave, there is always someone to connect with or push you." It was this strong sense of community that made Chance want to coach and be able to help other people work towards their goals and be a positive part of their day. He also wanted a key to the gym.